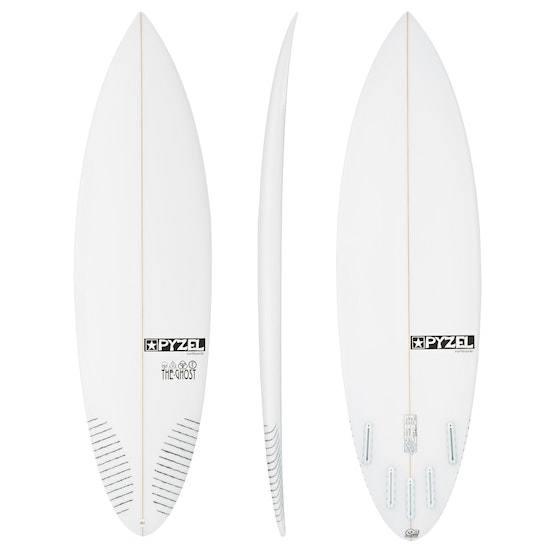 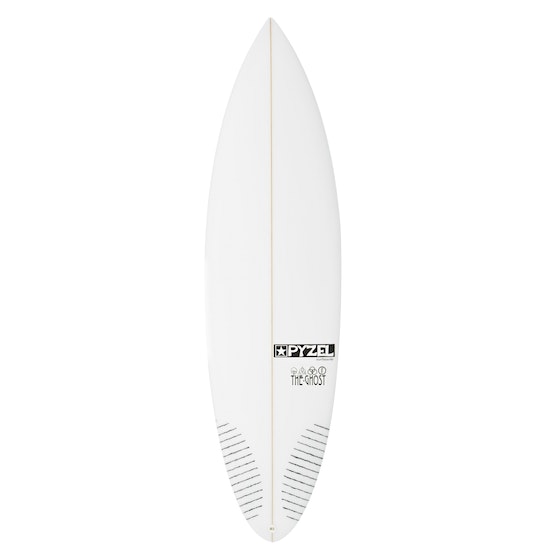 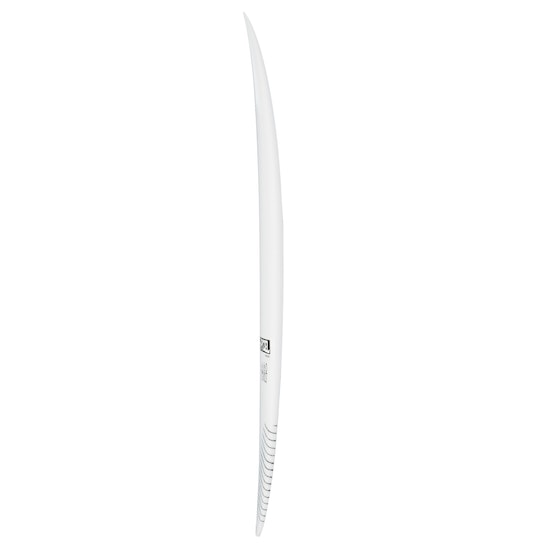 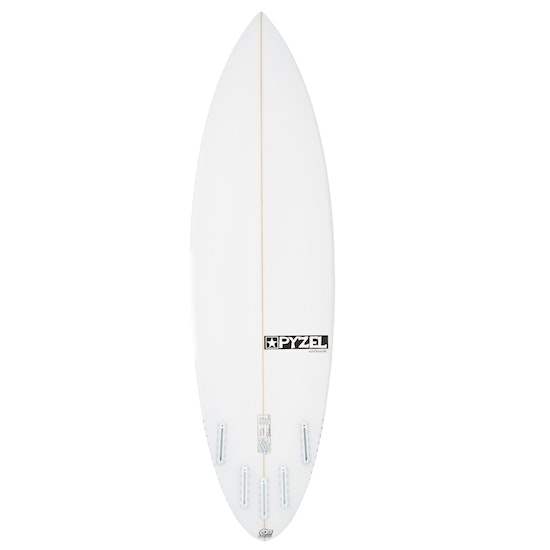 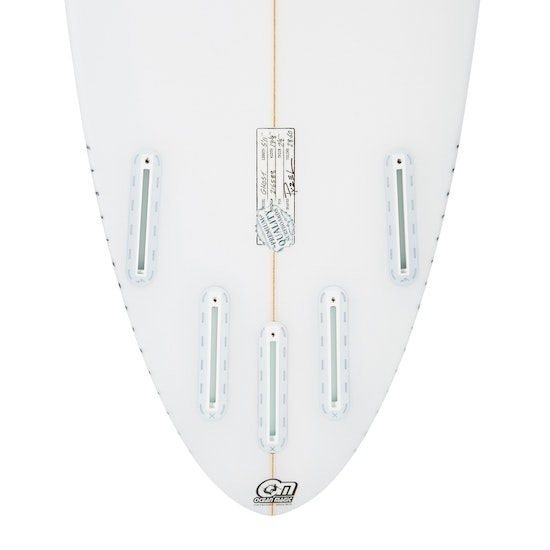 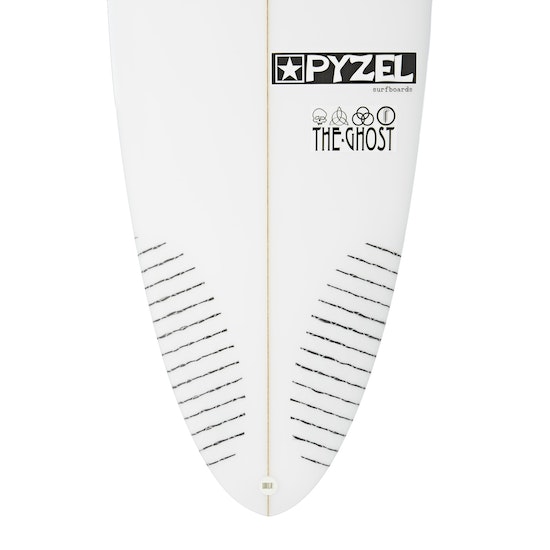 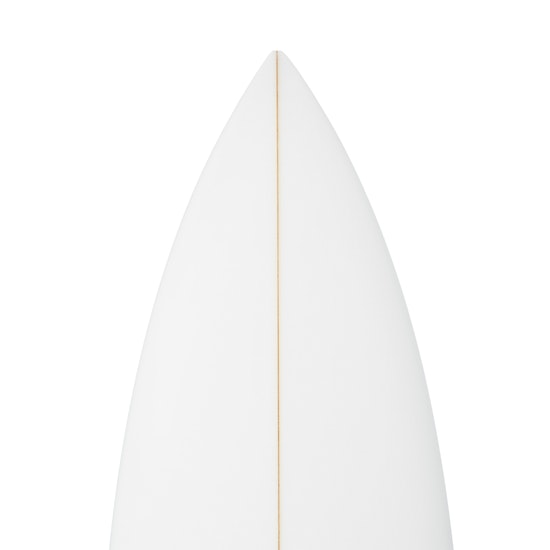 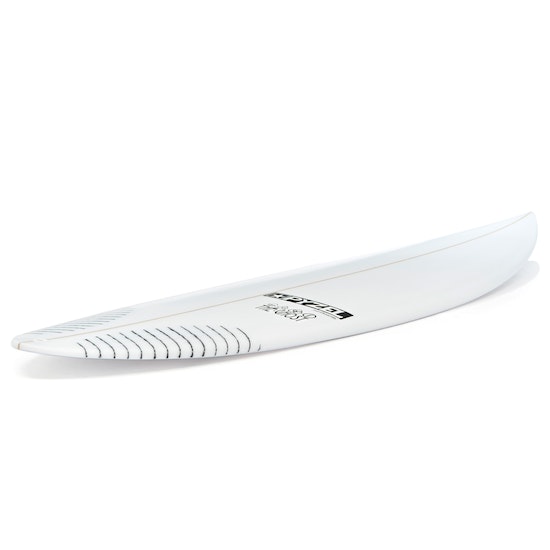 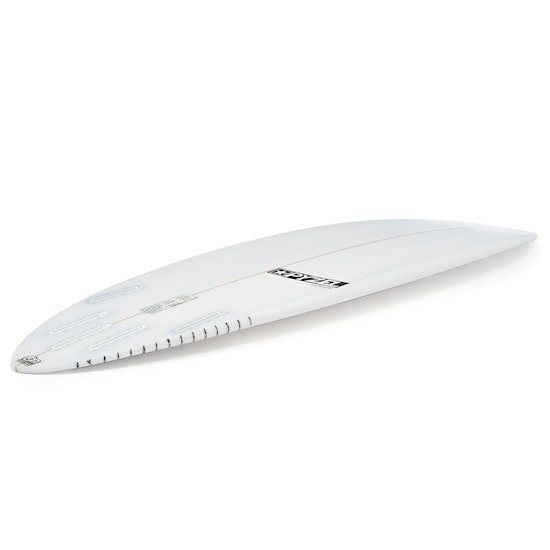 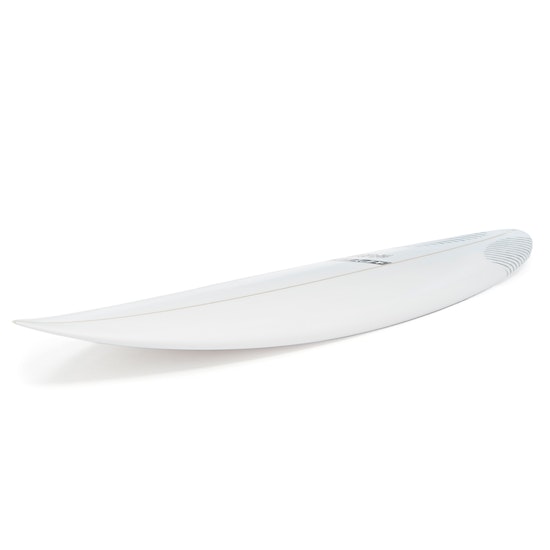 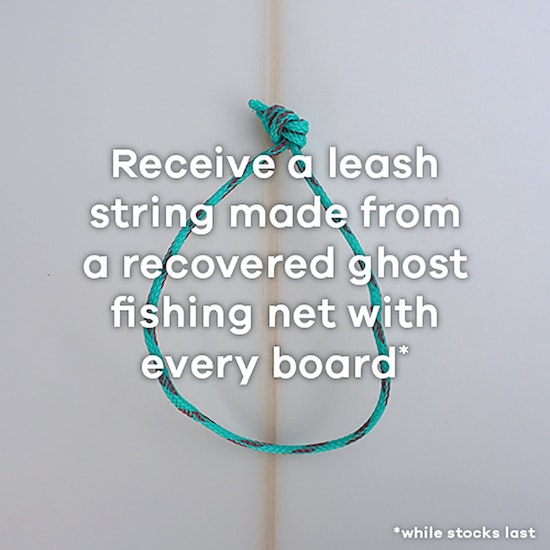 The Ghost is the model that powered John John Florence to his second world title – the board he was riding when he stuck that alley-oop at Bells, obliterated the competition at Margaret River, and drew thrilling, never-seen-before lines at J-Bay.

It's one of those special models that comes along every few years, and it's not just a pros-only design – according to Pyzel it's "possibly the first truly High Performance board that works great for all levels of surfer". The Ghost is far more of a good-wave board than it is a small-wave groveller, but it's still extremely versatile and not just a board for 8ft barrels.

The wide point is forward of centre, with a slightly-wider-than-average nose and extra volume under the chest for paddle speed. All this is offset by a nicely pulled-in rounded pin tail for hold and control. Basically the thickness and volume have been distributed more under the front foot to assist with early wave entry, while the tail has been thinned out nicely to help with feel and manoeuvrability off the back foot.

It would be a great addition to any quiver – or a whole quiver in itself if you only have room for one board on your travels and the forecast's looking good. 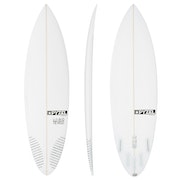